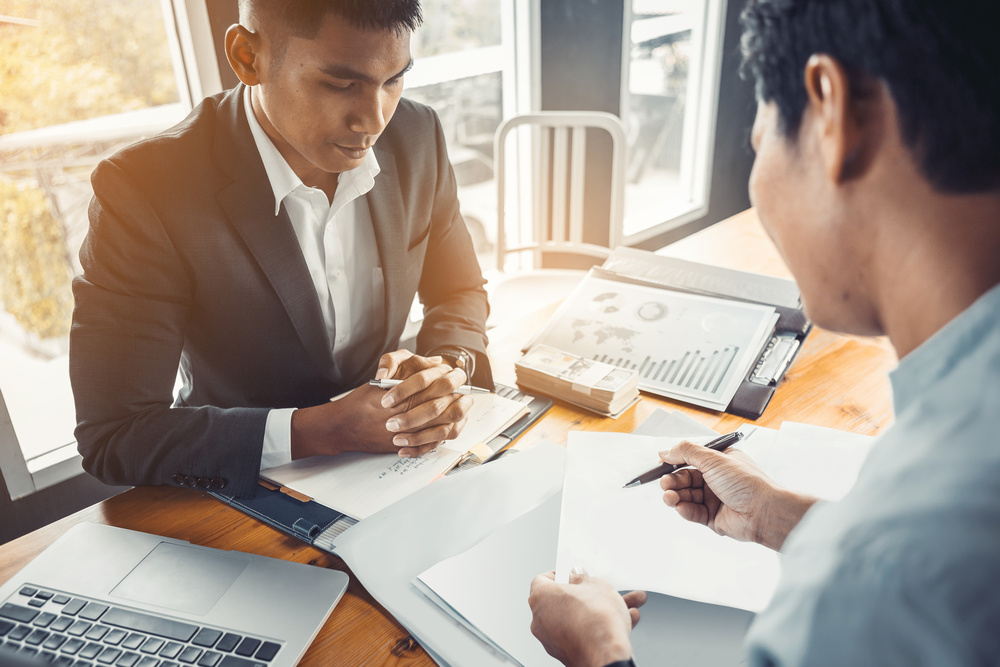 Imagine a real estate investor, perhaps a house flipper, who decides to approach a hard money lender looking for funding to cover down payment and closing costs. In the hard money business, this is known as ‘gap funding’. And it is something that private lenders are reluctant to provide.

The hard money industry relies on LTV ratios to limit their risk, just like traditional lenders. They are also careful to lend only on projects they are fairly confident will earn them a significant return. Both risk mitigation and return on investment (ROI) go out the window with gap funding. The math just doesn’t work.

Above and beyond the math, there are other things that give hard money lenders pause when approached about gap funding. Among them is the idea of being in the second position.

Gap funding automatically puts a lender in second position. That is a risky position to be in because the chances of recovering the full amount loaned are pretty slim. In some foreclosure situations, only the lender in the first position sees any money.

Borrowers Are in a Weak Position

The need for gap funding also suggests that borrowers are in a weak financial position. This is especially true if the primary lender’s LTV is on the lower end of the scale. An example scenario explains why this is.

Say a traditional lender offers a 50% LTV on a deal to purchase rental housing. Such a low LTV suggests that the lender isn’t extremely confident in the future value of the property. The lender is requesting a higher down payment so as to mitigate risk. That immediately puts the borrower in a weaker position.

Gap funding, because it is designed to cover down payment and closing costs, essentially means the buyer doesn’t put any of his own money into the deal. Requesting gap funding suggests he doesn’t have the money. His own lack of financial resources, combined with a lender’s doubt about property value, makes for an untenable position. The buyer is too weak to support the deal.

In many cases, hard money lenders could not provide gap funding even if they wanted to. Why? Because banks and other traditional lenders often include language in their mortgage contracts prohibiting gap funding.

It’s Just Not a Good Idea

The best way to summarize all of this is to say that relying on gap funding to complete a real estate investment deal is just not a good idea. There are too many problems that come with it. If a real estate investor doesn’t have the financial resources to cover down payment and closing costs, it is better to just walk away.

On a closing note, gap funding is out there. But a real estate investor should be very wary of it. Lenders willing to offer gap funding are in it for themselves. What they offer is likely not a good deal for investors.